Dr Bob here with some new information to share with you.

According to the Centers for Disease Control and Prevention (CDC), regular exercise reduces the risk of eight types of cancer. Now, according to a new study, this risk reduction can be further enhanced by supplementing two critical nutrients that are deficient in the diet of most Americans: Vitamin D3 and Omega-3. 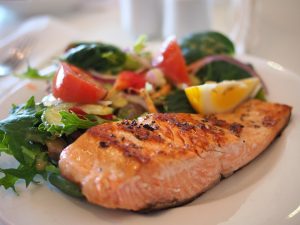 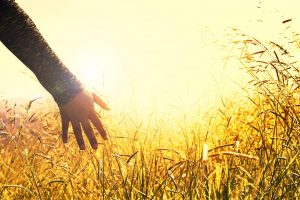 The study found that daily supplementation with the two nutrients, along with a simple home exercise program, reduced the risk of all types of cancer more than any of the steps done individually. The study was published in Frontiers in Aging in April 2022. 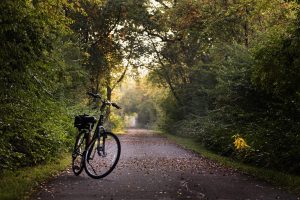 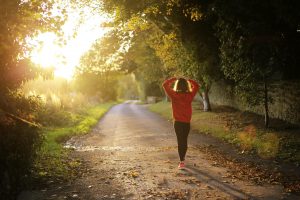 The study, known as the DO-HEALTH trial, was a three-year, multi-center, double-blind, randomized-controlled clinical trial that included 2,157 community-dwelling older adults.

The creators of the study specifically focused on older adults within an age range in which cancer incidences markedly increase. The primary goal was to observe the outcome of supplementing with the two nutrients in conjunction with exercise compared to a placebo group. 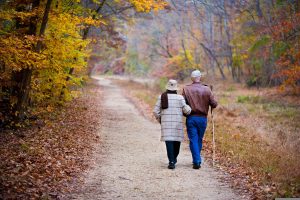 The supplement dosage amount for Vitamin D was 1,000 IU. The Omega-3 dosage was 1 gram and included EPA and DHA in a ratio of 1:2.

The intervention period for the study was three years, at which point researchers reported 81 verified invasive cancer incidences. There were also 29 unverified cases among the participants. With this information researchers were able to calculate adjusted hazard ratios against the control groups which were taking placebos and not exercising. 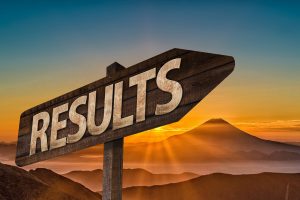 The results indicated that any combination of multiple treatments being investigated had a cumulative effect on cancer risk; however, the most dramatic risk reduction was found when exercise was combined with both of the supplements:

Other test groups, though showing some improvement, did not have numbers high enough to reach clinical significance.

“In this multi-center clinical trial among generally healthy and active older adults at their peak of age-related cancer risk, high-dose daily Vitamin D3, Omega-3, and a simple home exercise program had cumulative benefits on the risk of any invasive cancer,” the authors of the study concluded.

Though the results of the study are promising, the authors of the study did note some limitations. The number of study participants was limited, and the study intervention period was only three years.

Also, there were very low numbers of “site-specific” cancers, which makes the data less reliable. For example, none of the treatments individually or in combination reduced gastrointestinal cancers, or breast cancer in women. This means the supplements and exercise regimen may reduce risk of some cancers but not others.

The researchers are confident that the limitations could be overcome with more substantive follow-up: “Future studies should verify the benefit of combined treatments in the prevention of cancer, also extending to longer follow-ups beyond the three-year duration assessed in this trial,” the researchers wrote. 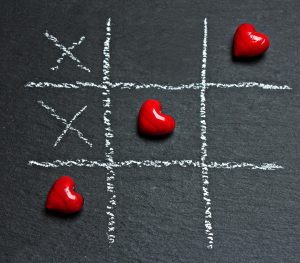 I’m trusting that this information has been a benefit, and should you desire additional information or assistance as it relates to your health, please know that we’re here to help you achieve “the best performance of your life!”