Advancements in Arthritis Pain Treatments For Your Back 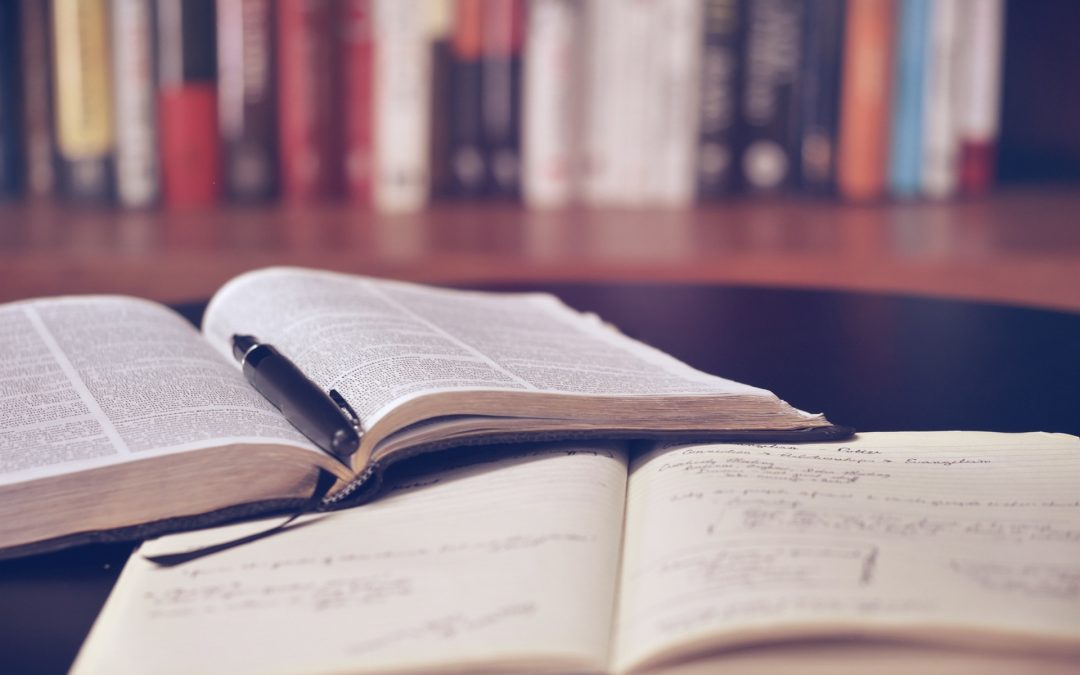 When Daniel Palmer first provided structure to his theories of chiropractic care, there was little if any literature that dealt with the idea of putting together a regimen which reinforced the relationship that exists between a body’s structural system and its neurological workings. As a matter of fact, at the time that Mr. Palmer performed his healings, he very much went out on a limb that earned him a lot of ridicule from the established medical community, and even caused some of his patients to be rather hesitant to submit themselves to his care.

Yet once his methods had proven to be highly effective, it soon became apparent that he had found an angle that regular medicine had at that time not thought of. To train others to follow in his footsteps, he founded the first ever school that would train future chiropractors in the art and science of healing patients in an alternative way. It did not take long for the school to catch the ire of the medical establishment and Mr. Palmer actually suffered imprisonment as a result of his efforts.

Fortunately this enforced hiatus did not last long and his son Bartlett was soon able to take teaching to the next level and help aspiring chiropractors to understand the relationship between medical science, healing art, and lifestyle counseling that would make up the core disciplines of the medical curriculum.

Fast forwarding from then to now, the education of the future chiropractor is highly regulated and requires not only a certain amount of previous education, but also specifies how long the course work for the next group of chiropractors is supposed to be. Several exams along the way ensure that aspiring chiropractors are well versed in the three pillars of the chiropractic curriculum, and an internship under the supervision of an experienced chiropractor ensure that the students do not simply possess book knowledge but very little hands on training.

The advances of chiropractic education are showcased also in the fact that today’s chiropractors have an impressive knowledge of clinical sciences which in the past was a necessary yet somewhat shortened focus of the curriculum. Additionally, future chiropractors are trained to work within the confines of established medical practice as well as in unison with a host of other health practitioners who are participating in the care of the individual patient.

As such these new crop of chiropractors will have to have the experience necessary to “speak” and understand the medical language, the way that assessments and findings are noted in a patient’s chart, and also the proper medical terminology that needs to be communicated to other health care professionals. Thus, in a very real way the advances in chiropractic education are preparing today’s chiropractors to take on their roles as doctors of chiropractics in a setting that makes them teammates of an equal footing with internists, cardiologists, and other health care specialists.

In addition, today’s chiropractor is well verses in interdisciplinary treatment, which is needed in a time that she or he is very often considered to be the primary care physician of a patient.