Alcohol And The Gluten Free Dieter 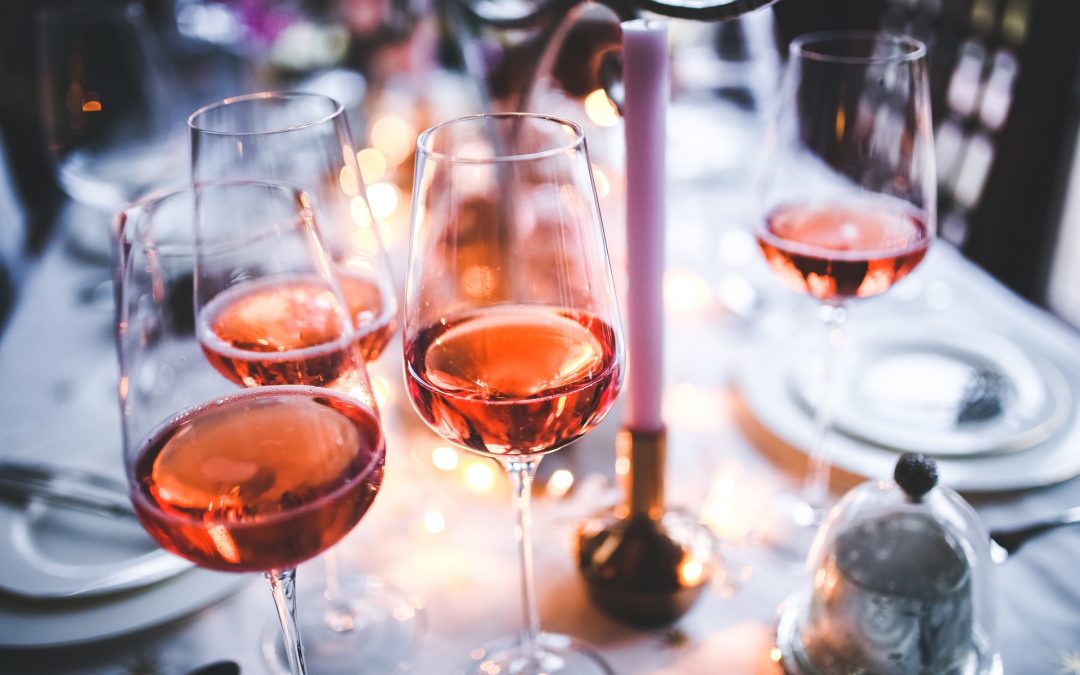 When you’re eliminating gluten, it’s important to consider booze and the gluten free dieter. How will you be affected by alcoholic beverages? You may not have thought much about how alcohol is made, but it can affect your exposure to gluten.

That mainly includes beer. However, there are other malted beverages such as wine coolers that are malted. It’s important to make sure that before you drink an alcoholic beverage you check the label to make sure it isn’t made from wheat, barley, or rye.

The good news is that many companies are coming up with ways to remove the gluten from their products so you can actually enjoy some beverages. They will bear the “gluten-free label”. But there’s even more good news.

Distilled beverages don’t contain gluten. Even if they’re made from grains that might include gluten, the distillation process removes impurities- and that includes gluten. That leaves a wide range of spirits that are safe for you to drink even if you have a gluten allergy or just want to remove gluten from your diet.

Vodka, whiskey, tequila, bourbon and most other hard liquors are safe to drink. The one thing you need to watch out for is added flavorings. If flavorings are added after the distillation process is complete and they contain gluten, then you may have a problem.

Wines are generally safe as they’re made from fermented fruits rather than grains. That means they don’t contain gluten. However, you should also take care to look and make sure that there aren’t added flavors to the wine that might contain gluten.

Champagne is also made from fermented fruit, so it falls into the same category as wines. If you’re not sure what whether or not a beverage is gluten-free, the best thing to do is to contact the manufacturer.

The company that makes the drink will be able to tell you whether or not the finished product contains gluten. If a manufacturer can’t answer you precisely, then you might be better off just leaving that product alone.

When you’re going gluten-free, you can still enjoy alcoholic beverages as long as you make sure to avoid products that contain gluten. Booze and the gluten free dieter don’t have to be mutually exclusive – there are plenty of gluten-free beverages to enjoy.