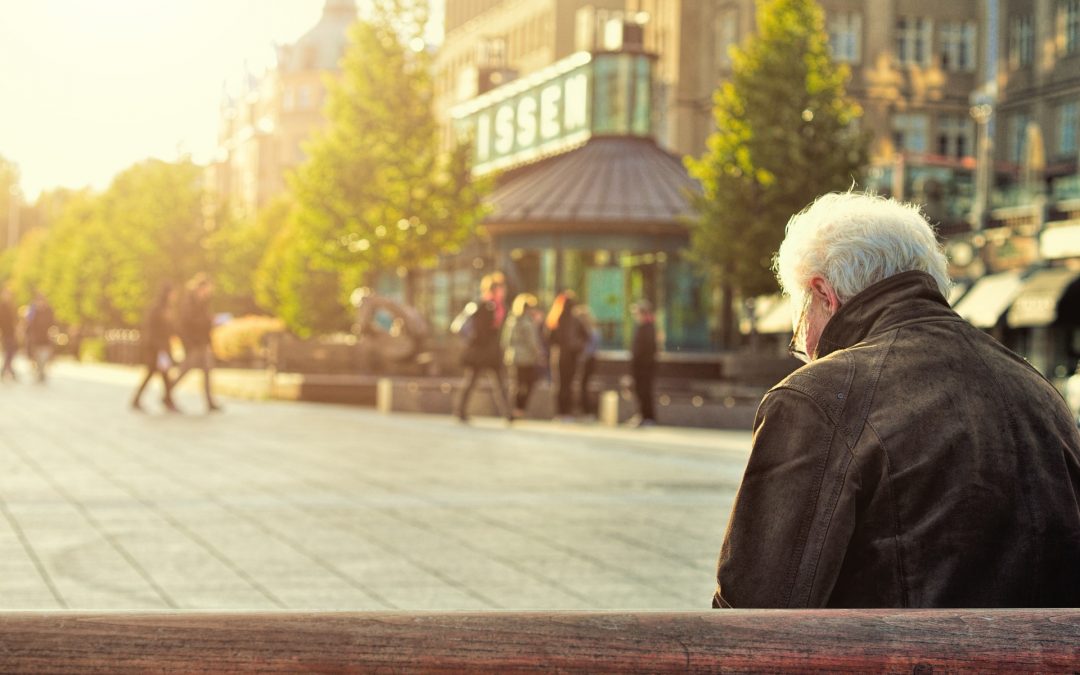 The idea of chiropractic medicine is neither new nor revolutionary. As a matter of fact, it is the tried and true methods that were partially discovered and partially invented by one Daniel Palmer, a Canadian native, who was a bit of an oddball in his time. Born in the year 1845, it took Mr. Palmer a little while to find his niche in life. Working as a teacher for children and also as an accountant and grocer, he eventually followed in his professional life where his voracious reading appetite led him: a career in alternative healing. Granted, Mr. Palmer was not a medical doctor and did not at any time pretend to have the education that the physicians of the time enjoyed, yet nonetheless when reading medical texts he could not help but wonder if there was not something that was being overlooked. Being a devotee of spiritualism and its ideas of alternative healing, it did not take long for Mr. Palmer to engage in the art of magnetic healing, which in the 1880s was quite the rage in America.

What led to his break through into chiropractics was the chance meeting with a man who suffered from deafness while at the same time evidencing a rather size able lump in his back. Mr. Palmer could not help but wonder if there might be a connection between the lump in the man’s back and the deafness from which he suffered. Putting his theory to the test, he sought to manipulate the nerves of the back and free the nerves from the pressure put on them by the lump through aggressive palpitations. What would be considered a breakthrough for alternative medicine occurred when Mr. Palmer stunned the American medical society with a report of a successful treatment!

From then on, Mr. Palmer’s course was charted and he continued to work on his ideas of chiropractics, as a matter of fact founding a school in Iowa that was dedicated to the training of future chiropractors who would be schooled in his research, understand his methods, and be able to hopefully duplicate his successful treatments. Of course, this did not sit well with the established medical professionals of the day who looked with suspicion on this latest development, and it did not take long for the threatened physicians to accuse Mr. Palmer – and have him convicted – of practicing medicine without a license.

Not one to be easily intimidated, he spent a few days in jail, paid his fine, and left his school behind – only to travel to the West Coast states to open three new schools in Oregon, Oklahoma, and also California. While Mr. Palmer was not able to witness the growing popularity of his newfound movement due to his death in 1913, it goes without saying that chiropractic care has become a mainstream commodity. Interestingly, the feud between established medicine and chiropractics continues to linger and every so often if even flares up – just like it did in the days when Mr. Palmer first introduced his theory to the world.