Chiropractic Tips For The Runner What To Avoid! 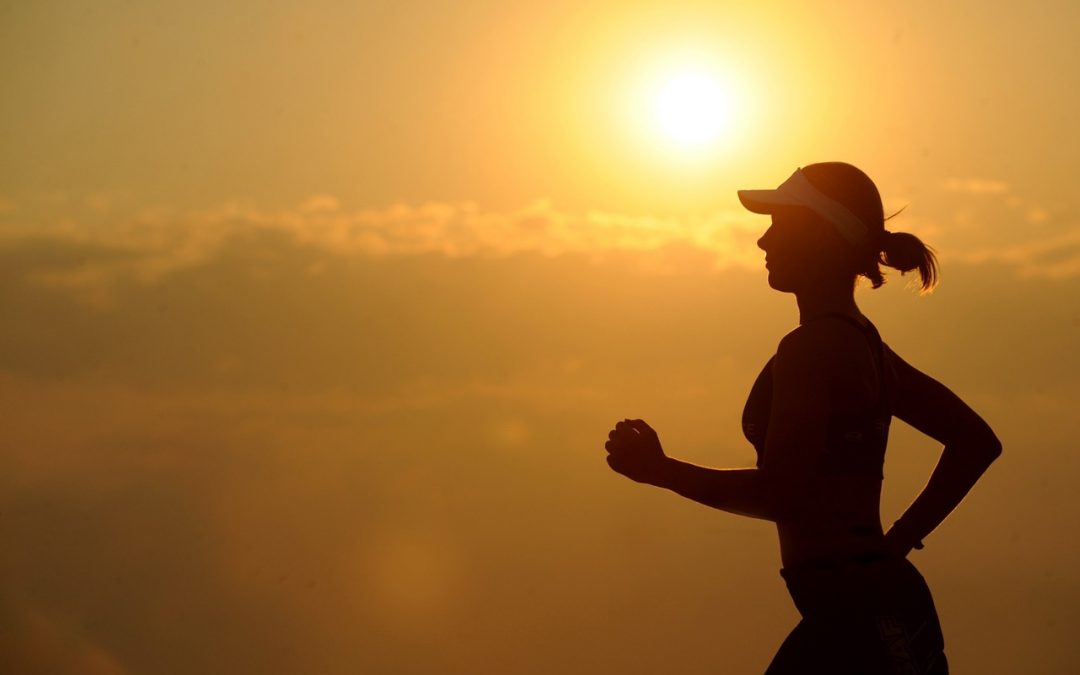 For the active person, running is oftentimes considered to be a fun way to get some exercise. It is not surprising that so many fit individuals swear by their daily runs not only as a form of exercise but also a way of clearing the head and getting centered and ready for the day. Naturally, as with any exercise, running requires a bit of planning, and for those who are under a chiropractor’s care, this particular kind of exercise might require just a bit more planning than for those who are in fine health. Yet even the runner whose shadow has never darkened the door frame of a chiropractor’s office, there are a number of chiropractic tips that will help her or him to avoid the types of injuries that have long lasting effects.

Here are chiropractic tips for the runner – experienced or otherwise – on what to avoid:
Wear running shoes and avoid wearing everyday tennis shoes or the kind of footwear that is manufactured for different kinds of athletic endeavors. Just like you would not dream of playing racquet ball with a tennis racket, you also should not go running in walking shoes. Chiropractors wish every runner would understand the impact that an improperly cradled foot has upon the leg bones and by extension on the spine, and thus they warn runners that appropriate footwear will make a huge difference in the overall experience as well as your overall health.

Chiropractors will warn you against wearing your running shoes until you need to hold them together with duct tape. Instead, as the soles are wearing down replace them. Worn out shoes will no longer adequately cradle your foot and the run down soles will make it easier to step inappropriately.

Move your arms as you run. Chiropractors are always amazed when they see beginning runners who do not move their arms in keeping with the movement of the opposite leg. While the runners may at times feel a little self conscious, the experienced runner knows that it is this very motion that ensures the body’s proper transference of body weight.

Do not look down. While you are running you will want to scan the path ahead of you for any obstacles you will need to negotiate, but unless you are finding yourself in some rough terrain, there is absolutely no reason to be running with your face downcast. Instead, look straight ahead. Failure to do so will result in your neck’s curvature being strained and contributing to neck pain, back pain and a host of other ailments.

Chiropractors are specifically vociferous about avoiding the little weights at ankles or wrists which are now becoming so popular. While this fad is not new, the amount of injuries that chiropractors see as a result of runners buying in on the craze is staggering. If you wish to exercise with weights, do so after your run or before, but not during. These weights alter your body weight and while your body is attempting to compensate for this addition, the damage to your spine can already be done.

As you can see, chiropractors have a lot to say about running, and it is the wise runner who will heed their suggestions and avoid the pitfalls they point out.