Medical Science and Chiropractics A Match Made In Heaven 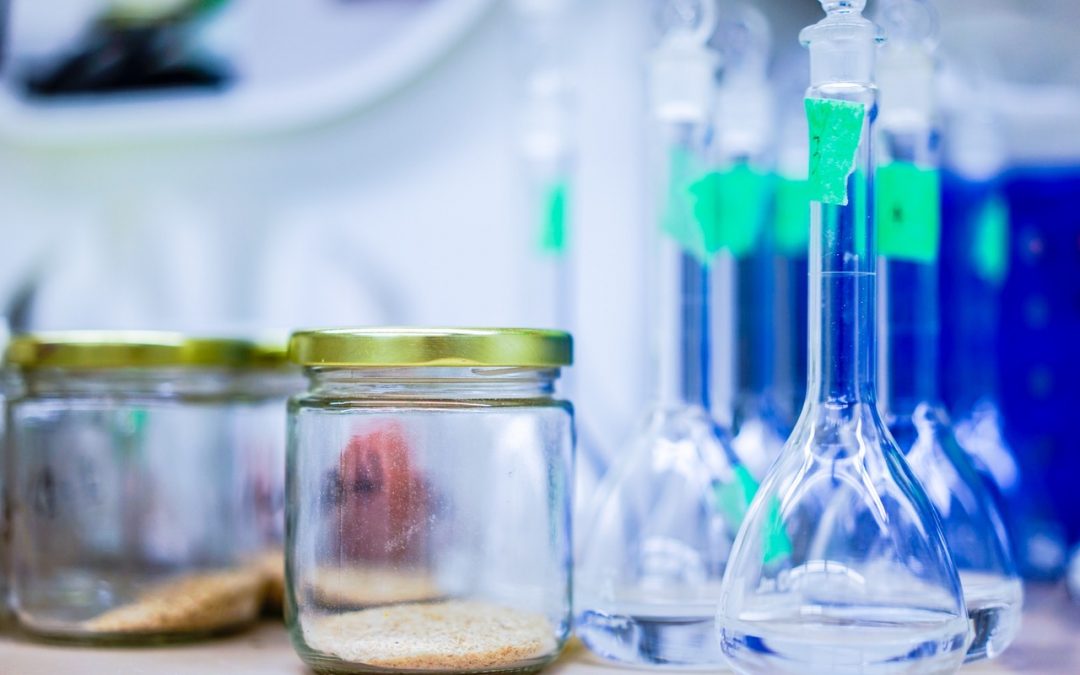 Those who were initially introduced to the teachings of Daniel Palmer and his son Bartlett were often flabbergasted at the ideas these two came up with. After all, was not the conventional medical wisdom sufficient? Did not the learned men of the time take care of their patients in such a way that the very notion of an alternative form of healing seemed nothing short of heresy? Similar feelings are still sometimes found in today’s medical establishment, although they are no longer voiced overtly.

Chiropractic care was always a bit at odds with the notion of healing, since the adjustments done by well trained chiropractors are often deemed to be little more than fell good medicine that works more on a mental level than on an actual physical one. Of course, this notion could not be further from the truth, and in fact it is not just the healings that have so many patients flocking to the chiropractors of today but also the idea that they are promoting wellness in such a way as to include the entire patient and not simply an aching back, a limping leg, or a sprained wrist.

It is interesting to note that now a days nobody doubts anymore the fact that medical science and chiropractics are going hand in hand. They are a match made in heaven for many patients who might have made the rounds with conventional doctors for years before visiting a chiropractor who was able to help them with their ailment within weeks! What makes this match so interesting is the notion that in addition to treating the problem the patient presents at the chiropractic visit, the health care professional will also assess what the odds are that this complaint will resurface either in the short term or the long terms.

The idea that health risks can be realized and thus avoided in the future makes chiropractic care a bit different from the kind of medical care that simply focuses on the here and now and does not add the idea of lifestyle counseling and dissemination of health information to its callings. This kind of lifestyle counseling oftentimes expresses itself in the questions that deal with a patient’s hobbies, work, and specific work related activities. A chiropractor will take the scientific advances made in the fields of ergonomics as well as the strides made in neuromuscular medicine and combine them to craft a health regimen which is bound to be successful.

Chiropractics and clinical sciences complement one another to such a large extent that many physicians now consider chiropractors to be doctors of a different discipline but with just as much knowledge, understanding of the human body, and clout in the medical field as they themselves enjoy. As a matter of fact, it is considered to be understood that chiropractics is a most valuable medical science in that it treats the structural function of the body as well as the neurological aspects and their relationship with one another as it may be expressed by the functioning of other bodily systems.