Promoting Wellness in your Joints through Chiropractic Care 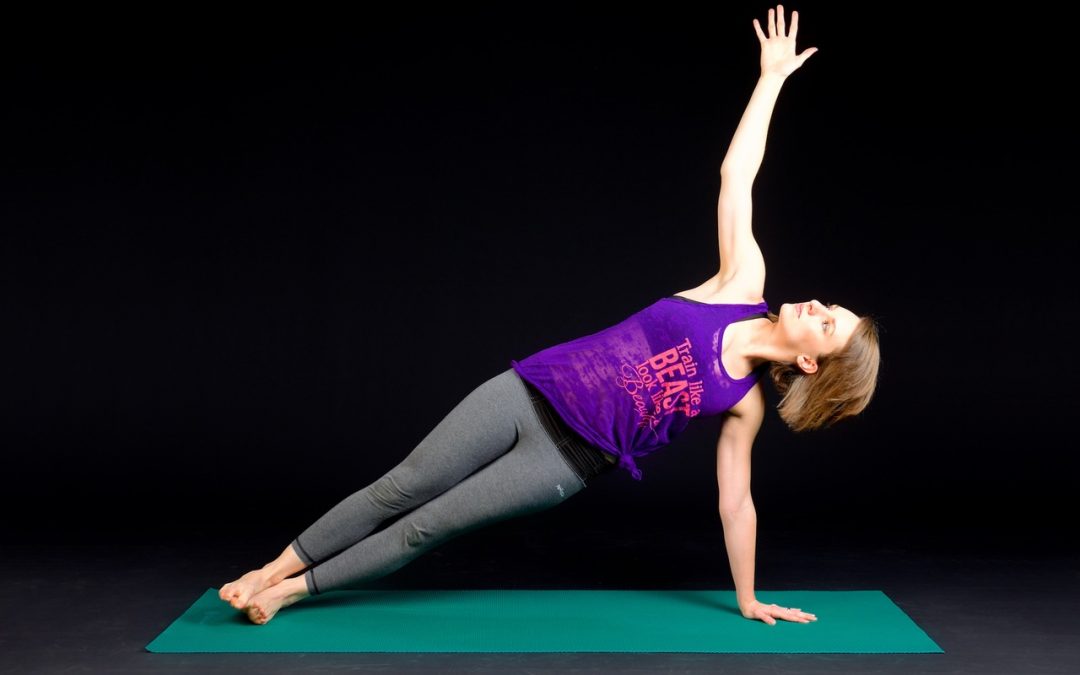 No other medical professional is quite as associated with overall physical wellness as the chiropractor. Granted, in unlearned circles the work is still referred to as “bone cracking” yet this kind of thinking is quickly dying out, especially now that chiropractic care is entering the mainstream. It is not surprising that more and more patients flock to chiropractors, since many insurance companies now recognize them as primary care physicians and will cover their visits. In the past it was an uphill battle to have a chiropractors’ visit covered by any health insurance company, yet in light of the undisputable advances of chiropractic care, the methodology involved of curing the whole patient, and the fact that the education of practitioners is above dispute made it easy for these breakthroughs to occur.

Of course, with these privileges also come responsibilities, and quite a few practitioners who only yesterday saw only the occasional patient in search of alternative healing suddenly find themselves facing full waiting rooms. For many this requires a shift in thinking since suddenly they are no longer sought out by those who favor alternative medicine but instead they are now becoming members of a team that is often comprised of internists, orthopedic practitioners, and a host of others who are all looking after one patient.

As part of a team, the patient will also expect you to refer them to another doctor for blood work and other testing as needed, and it is no longer considered to be out of form for a chiropractor to do so. The ultimate goal is of course the overall health of the patient, and this is to be achieved in the most natural way possible with as little medication as is indicated. In some cases this might require a chiropractor to educate a patient who is searching for overall health in alternative medicine but may be dubious about the idea of also dealing with the established forms of medicine.

As such, a chiropractor will need to weigh limitations of treatment, time spent on alternative methodology, and also the ability of the patient to follow a strict regimen of nutrition and exercise which you may have prescribed as part of the healing process. Thus, a chiropractor promotes wellness not just through treatment of the individual patient, but also through education of the patient and the idea of involving her or him in the process that will lead to wellness. For some the latter might be a new experience, especially if thus far they have only been on the receiving end of shots and pills, rather than actual holistic care.