Scientists have known for a long time that Vitamin D is an important factor in maintaining testosterone at optimal levels.  Currently it seems as though it’s the number one  “issue” plaguing the masculine gender however its not exclusive to the males only.  Research validating the connection includes a 2008 Australian study that correlated infertility and Vitamin D sufficiency in both the genders. That same year a study conducted at University Hospital Zurich found a relationship between falling Vitamin D serum and testosterone level. 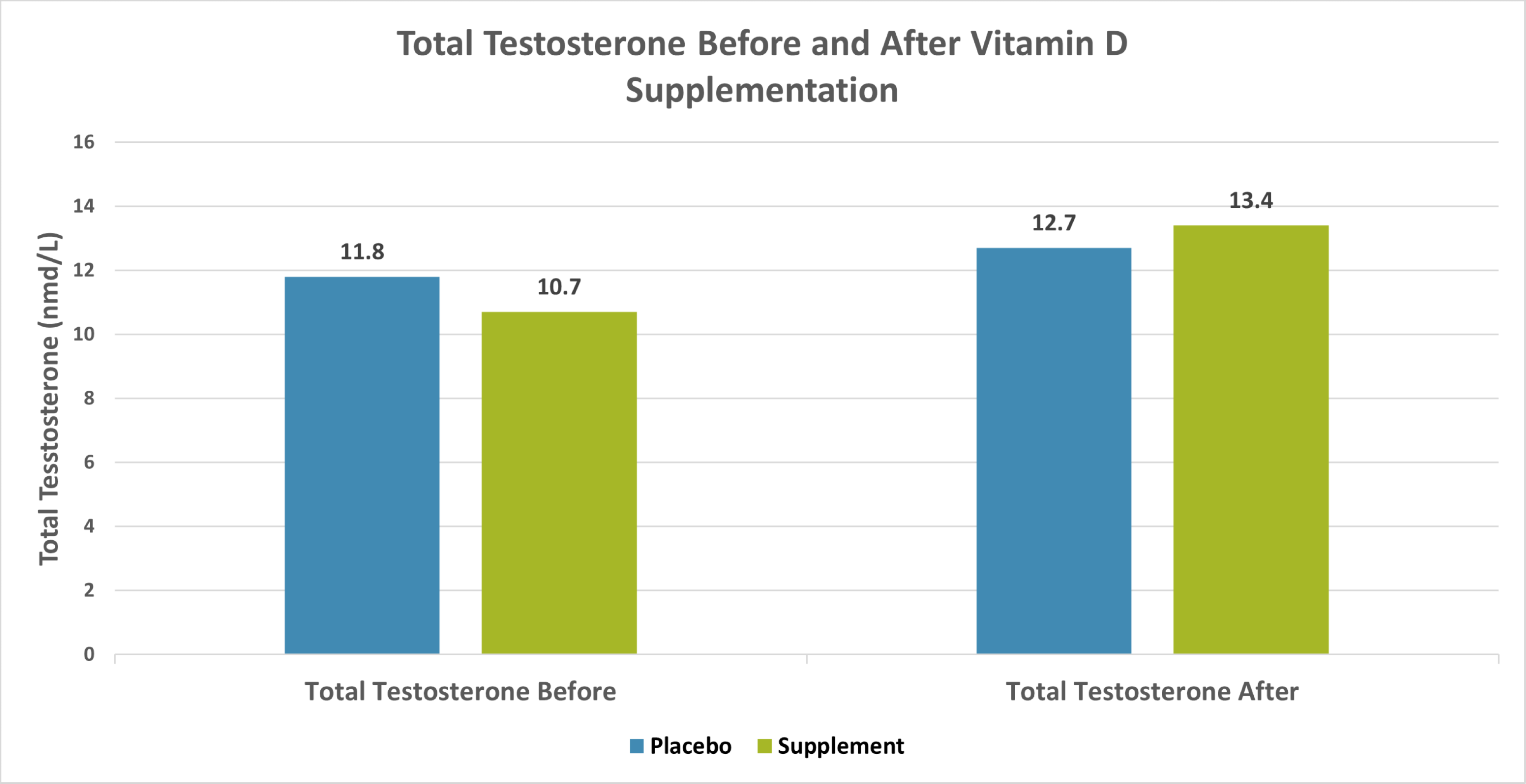 In 2010 an Austrian study highlighted a direct correlation between Vitamin D and testosterone. In 2011 a follow-up study at the same university proved that subjects with supplemental Vitamin D intake exhibited elevated testosterone levels in contrast to a placebo group. Now a new Spanish study has found that low Vitamin D levels are “strongly associated” with low testosterone in young men. In this study researchers were looking specifically at obese individuals. The study was published in Frontiers in Endocrinology in September 2022.

Testosterone deficiency and Vitamin D deficiency are both known to be common side effects of obesity; however, the question of whether improving Vitamin D intake also increases testosterone, in the context of obesity, is lacking. The new study suggests the answer is yes. To conduct the study, which ran from 2013 to 2015, researchers recruited 269 young men being treated for obesity in Malaga, Spain. The study subjects were divided into two groups: those with Vitamin D levels of 20 ng/Ml or more and those who fell below. A level of 20 ng/Ml has been defined as the minimal healthy level by the US National Academy of Medicine (formerly called Institutes of Medicine).

The researchers further divided the two groups up into three sub-groups each based on the body mass index (BMI) of each participant. These were defined as BMI of between 30 and 35, 35 to 40 and the final group having a BMI of 40 or greater, which qualifies as morbidly obese. When correcting for both the various levels of obesity among the cohort and their smoking status, the researchers found the correlation between Vitamin D status and low testosterone was more nuanced that might be concluded from earlier research.

Researchers reported “a weak correlation” running through the entire cohort; however it did reach “clinical significance” for one group. This suggests more research is vital to understand what extent Vitamin D can benefit overweight individuals, and if the benefit extends to all weight groups. “When different grades of obesity were examined, serum 25(OH)D levels were found to be related to total testosterone and SHBG levels in participants with morbid obesity, suggesting that Vitamin D may have specific benefits in those subjects with very low testosterone levels and severe cases of obesity. Additional research is needed to elucidate possible common mechanisms,”​ the researchers wrote in the study summary. 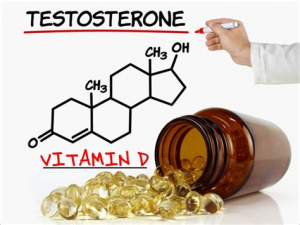 The importance of adequate testosterone is widely underestimated. It is commonly thought of as “the sex hormone”; however, it supports many other aspects of health. It also supports healthy bone density and oxygen-carrying capacity; it builds muscles and mobilizes fat for energy; and it supports the brain and enhances memory. Testosterone level also has an inverse relationship with cardiac risk. Testosterone has a dilating effect on the coronary arteries supplying the heart with blood, so a higher testosterone level means a lower risk of heart disease.

Another misconception is that women don’t need testosterone. In fact, women have testosterone receptors all over their bodies, including the brain, arteries, and reproductive organs. They are there for a reason and are necessary for a number of different biological processes.

Before accepting hormonal therapy to address low testosterone levels ask your doctor about evaluating your Vit D status.   Raising that level could be all that’s needed.  That one action could bring you one step closer to enjoying “the best performance of your life!”